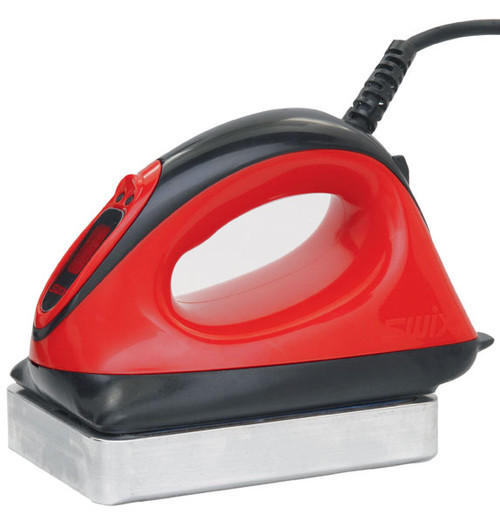 Note: Swix will not warranty waxing irons that are used for procedures other than the waxing of skis and snowboards (e.g. aircraft construction).