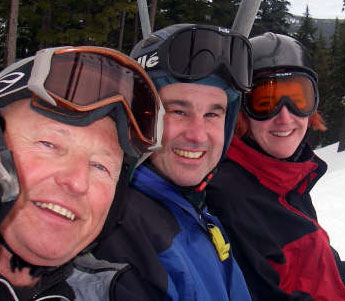 Tognar was established in 1986 by Jack*.